The prize giving for the two older phases took place on Tuesday, 4 December 2018. 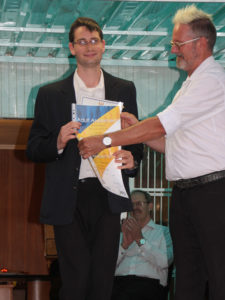 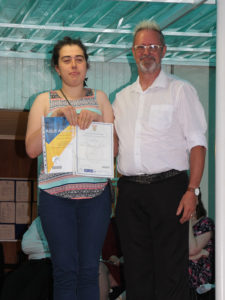 Raunak Paul, Mongezi Madinane and Sindi Pullinger have finished their schooling career at Unity College. They had an opportunity to address the audience, to publicly thank the teachers and classmates who made their time at Unity very special. We wish them all the best in their future endeavours!

Monitors and prefects for 2019 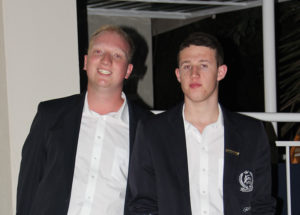 Jason Gerber and Connor Burns will continue in their role as prefects. 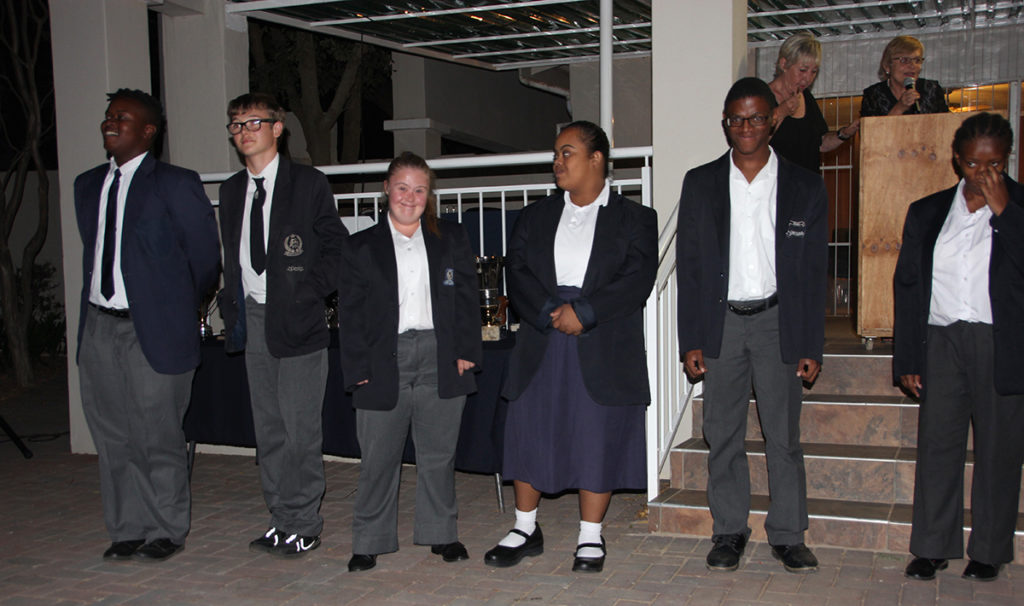