On Wednesday 16 October 2019, Unity College hosted yet another successful seven-a-side SOSA soccer event. Thirteen centres and schools participated in this event and all went away saying the bar has been raised high. No centre or school has ever hosted a Special Olympics event the way Unity College did!

Our soccer team played three games which is the required number of games each school or centre is expected to play. Although we lost all three games, we did so with dignity. The boys gave their best and showed a lot of determination and improvement, compared to the other games we have played in the past. The results were as follows;

Soccer event results for all the teams at glance.

Rainbows are a symbol of peace, hope and the promise of a better tomorrow.

Senior phase learners had practical training in using a vacuum cleaner. Learners are encouraged to practice these new skills at home. This is sure to put a smile on Mom's face! 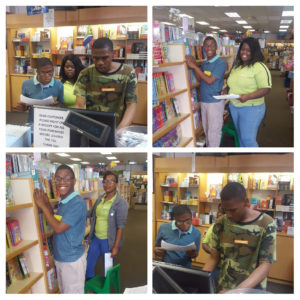 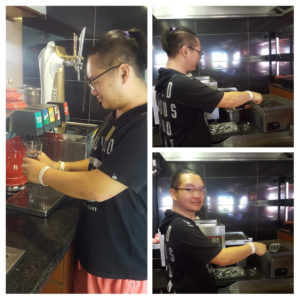 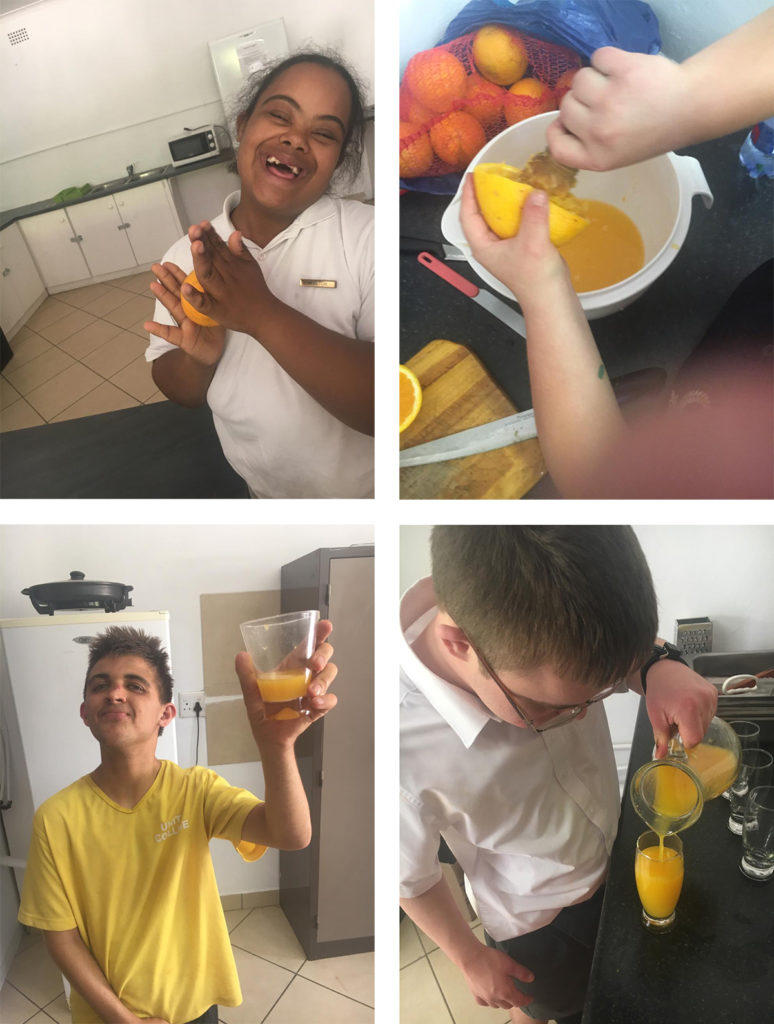 Learning how to measure accurately

This month our Senior phase learners did a practical for maths, where we taught the children applicability of measurement and calculations thereof in a practical manner out of the classroom.