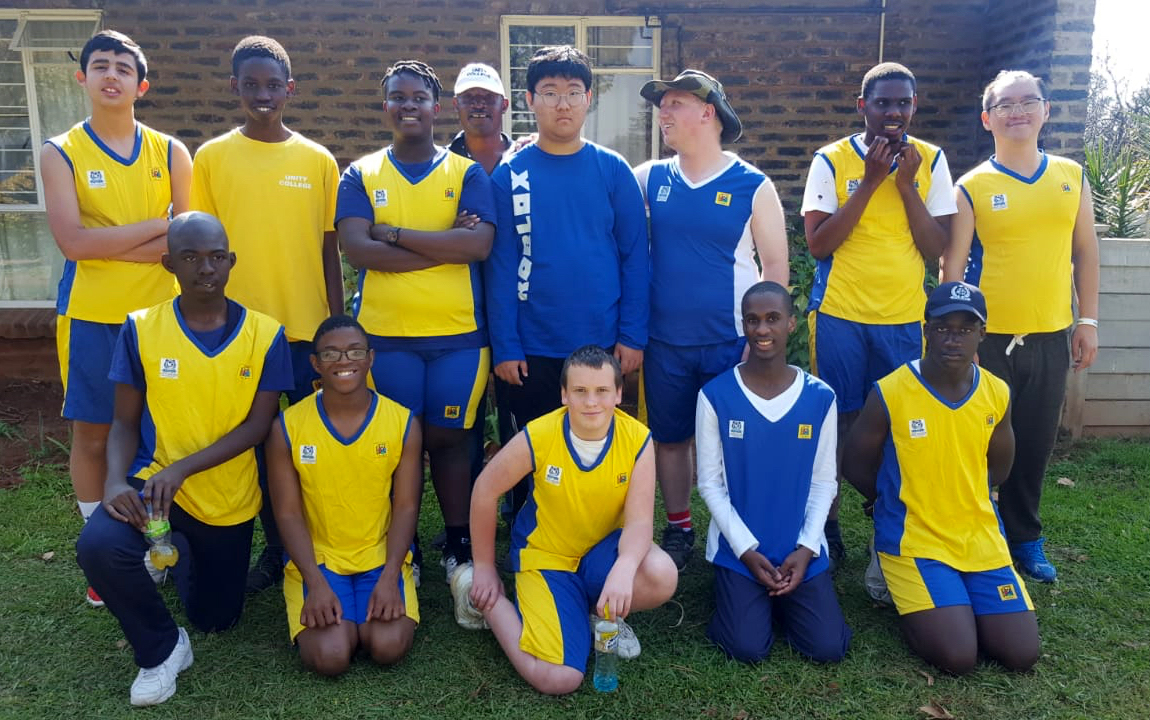 On Wednesday, 29 May, Unity College learners attended and participated in a Special Olympics volleyball event hosted by Cresset House. Seven schools took part in this event, namely Cresset House, Unica, Itumeleng, Sebokeng Tech, Logwood, Tshegofatsong, Bona Lesedi and Unity College. Our learners had lots of fun and won one game out of the two they played.

On Wednesday, 12 June, Unity College played a friendly soccer match against Chrysalis Academy remedial school at their grounds. Our boys played very well; unfortunately we lost 2-1. Dino De Abreu scored our only goal. The last time we had played against Chrysalis (on 29 May) we lost 3-1, so we are pleased that our team continues to improve with each match. 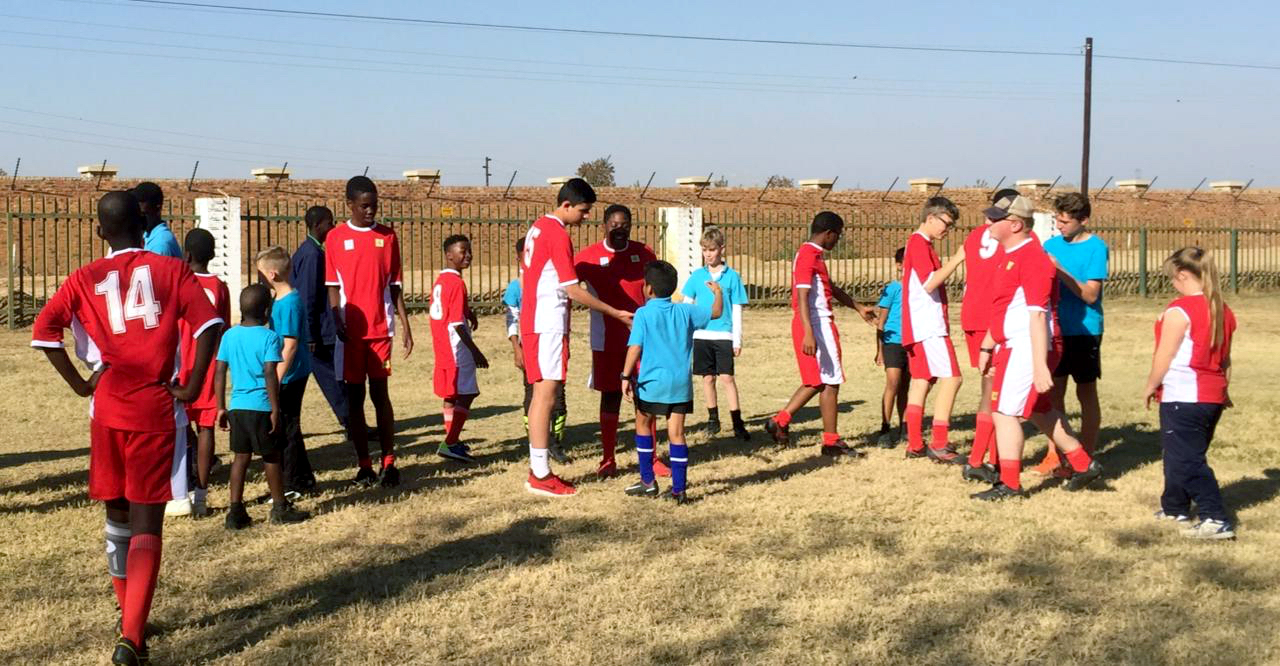 The Therapy department arranged for an audiologist to do hearing screenings at school on the 4 June.

Special thanks to Marize Brits of Kind2Hearing Honeydew for her time and efforts. We look forward to a good working relationship. 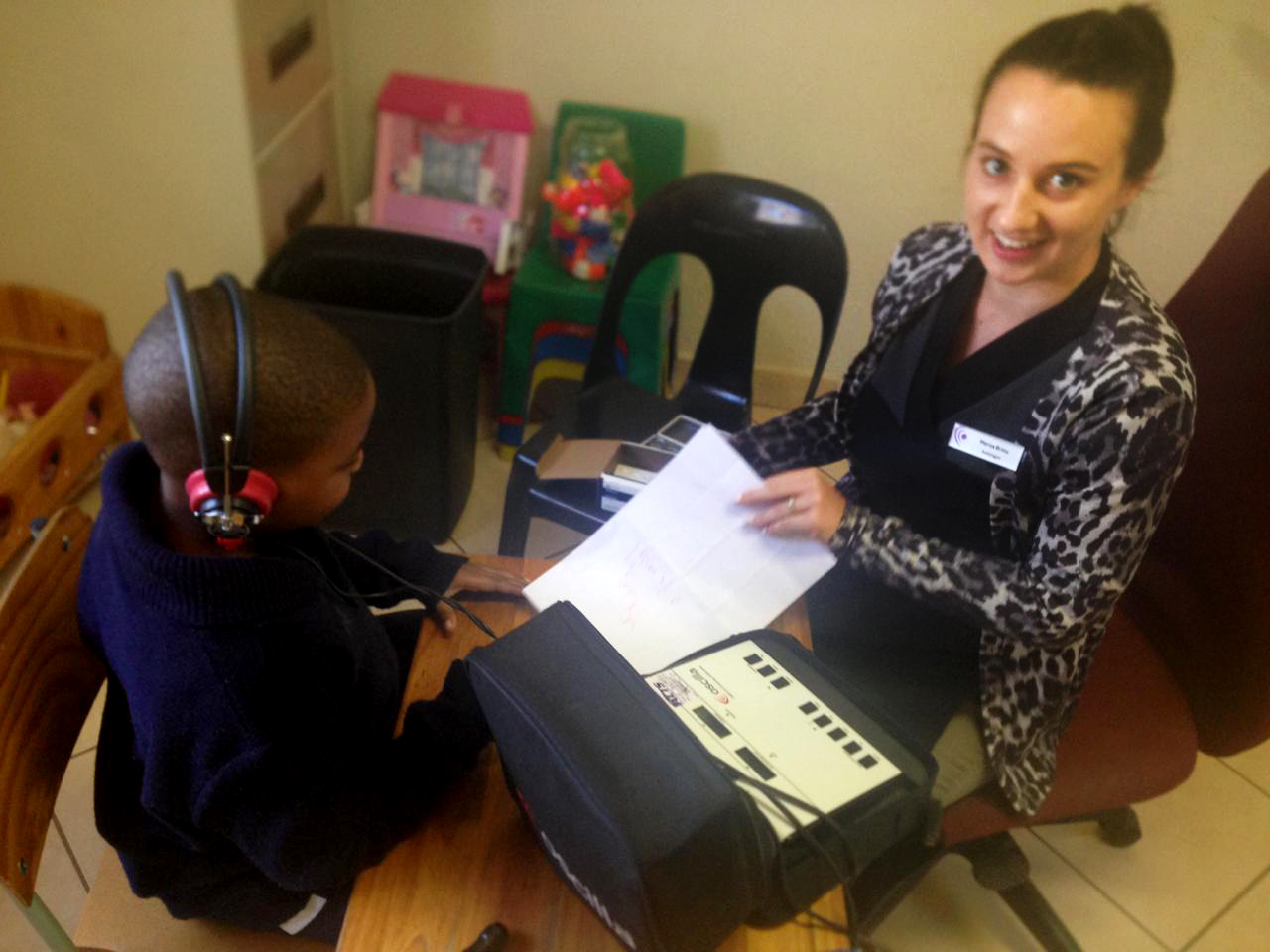 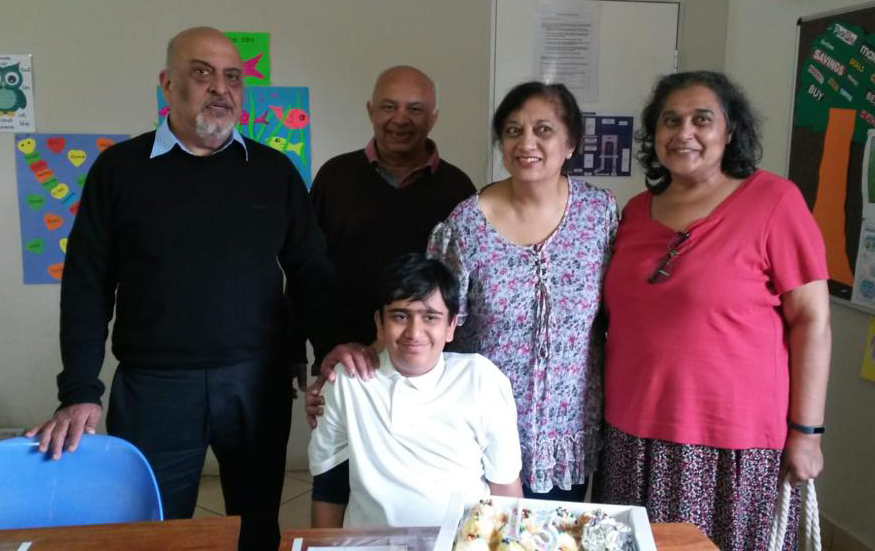 Amar Nagar in the Intermediate H class, celebrated his thirteenth birthday recently. His family came with to celebrate with him and his classmates.

Connor Burns has been an outstanding member of the Unity College Learners community. He leaves Unity College having achieved AET level 2 in both Numeracy and Literacy. During his time at Unity College, Connor has demonstrated a high level of all the Unity College values. It is sad to see him leave but we wish him all the best in the next stage of his life. 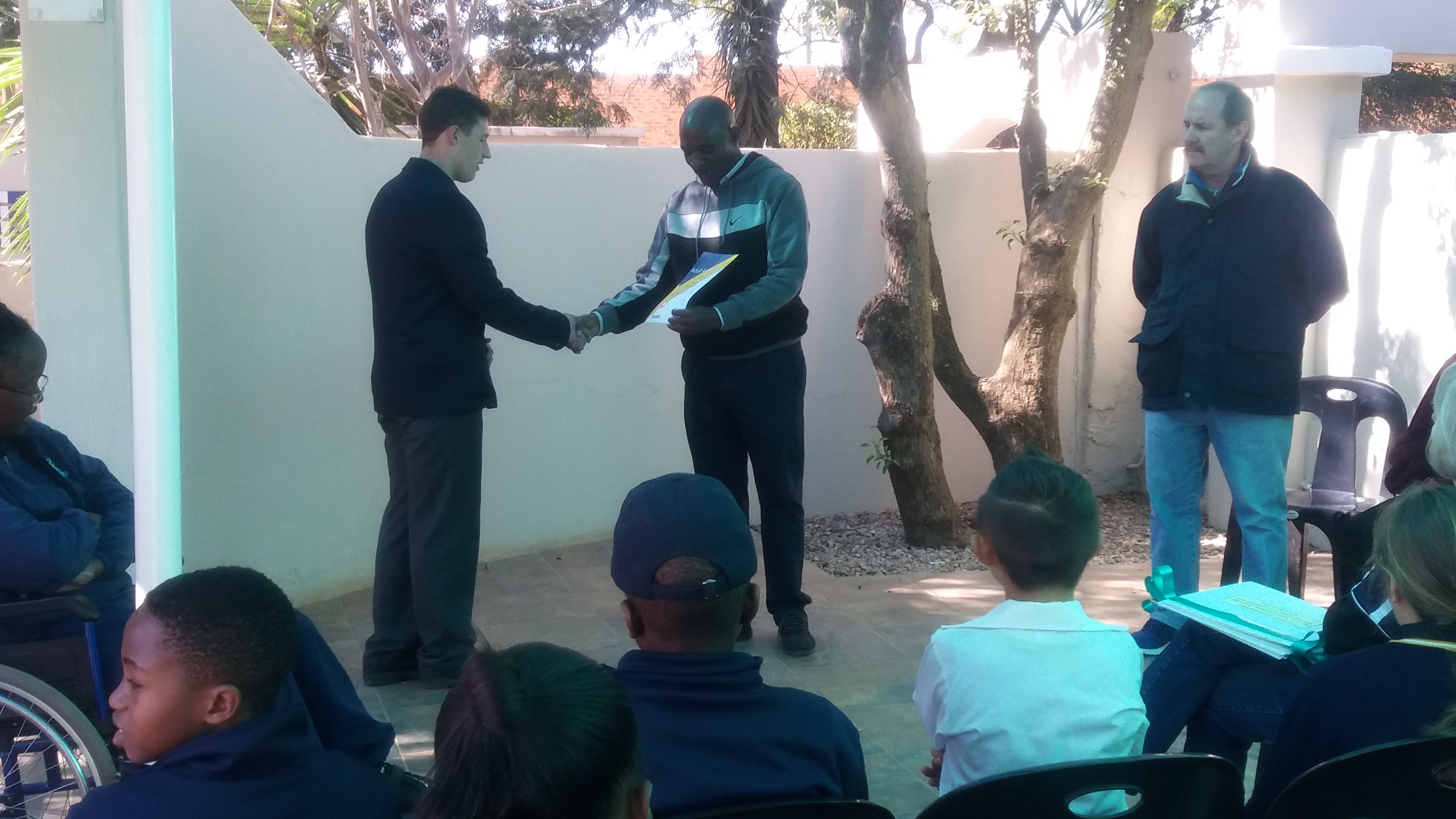 Practicing for the Soap Box Derby Our learners had great fun practicing with the carts that will be used for the Soap Box Derby on Saturday 27 July.

Unity College showed their support for "Warrior Wednesday" as part of the Rare Chromosome Disorder Awareness Week by selling blue cupcakes. Kim Kinsella, from Unique, expressed her heartfelt gratitude for the overwhelming support of the Unity community. 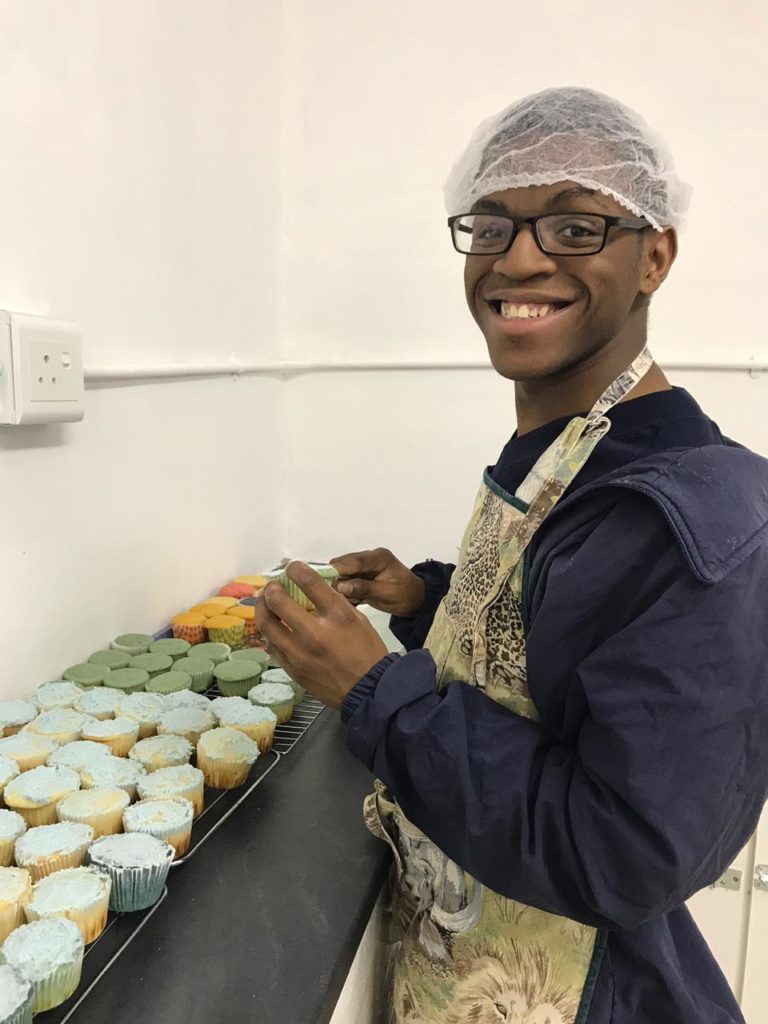 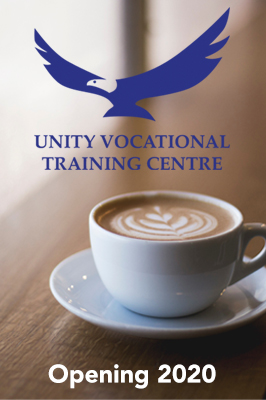